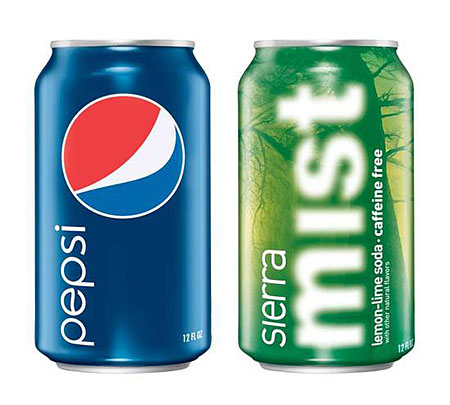 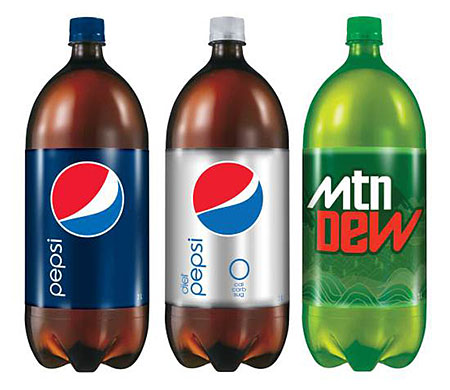 3 replies on “The Choice Of A Newer Generation”

Whoa! So fast update after I commented about you not updating your blog 😛

@ qiqi
maybe related, for it was like a rare thing for you to call without reason and me updating my blog has been a rare occasion too.